Its another one from Kizz Daniel himself as he drops a video for his blazing hit song, Poko. 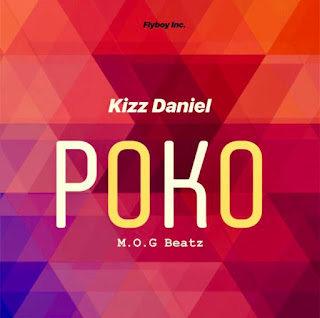 The video shows girls posing as strippers in wearing colourful translucent jackets while kizz daniel is a man of the night. The song was produced by Ghana’s MOG Beatz and its video by Clarence Peters.