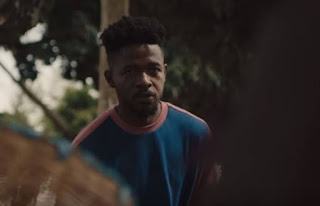 Johnny Drille, as he has promised releases what he called the ‘greatest love song,’ hence, giving it a title, “Count On You.”
The Mavin records RnB singer officially released the song with a video, having the cameo appearances from newly wed couple Teddy A and Bam Bam.
He had on Thursday, September 12th, taken to Instagram to announce the release of the song.
Related Posts

Chioma Pregnant for Davido as They are Expecting a Baby (Video)