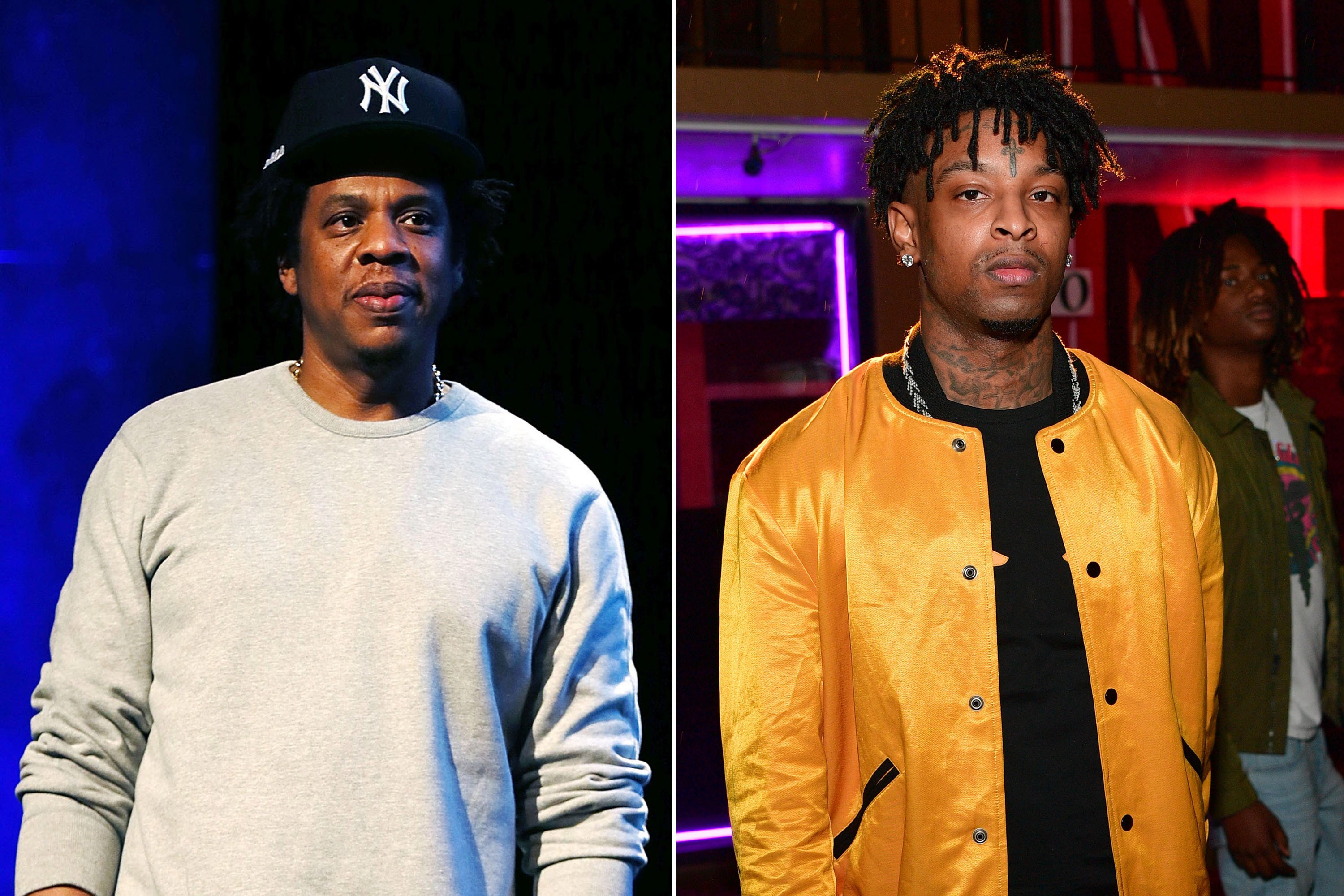 Apr 9, 2020
American Hip-hop mogul, Jay-Z has reacted to 21 Savage’s arrest by the U.S. Immigration and Customs Enforcement (ICE).We reported that 21 savage was arrested by U.S immigration after they discovered he is a British citizen living in the US illegally.
ICE is reportedly holding 21 Savage in the state of Georgia for being unlawfully present in the US. He was convicted of drugs charges in 2014.
But, Jay-Z reacting to the arrest, said it was “an absolute caricature”, explaining that his US Visa application has been pending for years.
TMZ quoted Jay-Z saying: “In addition to being a successful recording artist, 21 deserves to be reunited with his children immediately.”
It was also confirmed that Jay-Z’s company, Roc Nation has responded to what it calls a “matter of injustice” by hiring attorney Alex Spiro to assist with his case.Spiro told TMZ, “We are not going to stop until he is released, bonded out or in front of a judge.
0 2
Share FacebookTwitterGoogle+ReddItWhatsAppPinterestEmail