Gaming platform is to be launched by snapchat next month 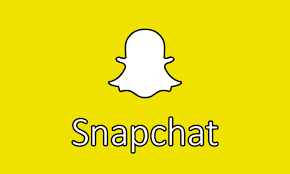 Snapchat developers Snap Inc. will be announcing a gaming platform at the company’s content developers and partners summit in Los Angeles next month. Internally referred to as “Project Cognac.”

The idea has been in the works for almost a year as a means to increase user engagement on the app.

Snap has recently invested in Prettygreat, an Australian game studio that was partly founded by the creator of Fruit Ninja, Luke Muscat and although the company is having issues garnering new users, Snap Inc.’s revenue grew 36% last year, and a new gaming platform could further boost the usage of the app efficiently.

Controversies on Will smith being a Gay or not?( Video)