By Bivmedia Admin On Mar 5, 2019
1 5
Share FacebookTwitterGoogle+ReddItWhatsAppPinterestEmail
Kylie Jenner is officially the youngest self-made billionaire of all time, snatching the title from Facebook founder Mark Zuckerberg. Jenner, 21, was finally given the title after months of speculations on Tuesday by Forbes as it unveiled its annual billionaires list. 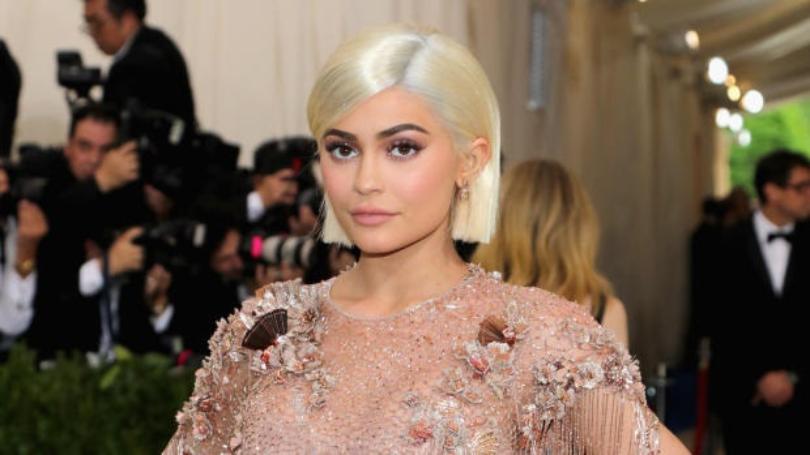 At 21, she is both the youngest self-made billionaire and the youngest billionaire on Forbes’ ‘young billionaires’ list. Jenner has amassed a personal net worth of $1billion through her wildly successful range of make-up, Kylie Cosmetics.
Related Posts

Apr 9, 2020
She overtakes Zuckerberg, who was 23 when he made his first billion 11 years ago in 2008. Now, he is the eighth richest person in the world with a fortune of $62.3billion.
She credits her success to her enormous social media following, which ensured her customer base before she made her first product.‘It’s the power of social media. I had such a strong reach before I was able to start anything,’ she said, adding that she sees the company going ‘very far’.
1 5
Share FacebookTwitterGoogle+ReddItWhatsAppPinterestEmail

Obasanjo Clocks 82 as Atiku celebrates with him