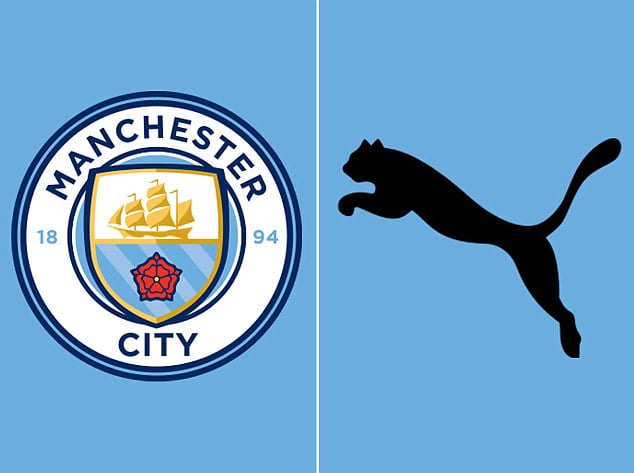 The agreement covers the Premier League champions and four of its sister clubs.
ESPN FC reports it is a 10-year deal worth around £65million a year.
It stands a significant hike on the current £20m deal with Nike, that ends at the end of the season.
The agreement covers City along with A-League side Melbourne City, La Liga club Girona, Atletico Torque in Uruguay and the newly bought Chinese team Sichuan Jiuniu.New York City, who are also part of the City Football Group (CFG), are bound by the MLS-wide sponsorship with Adidas.
Related Posts

Apr 9, 2020
“It is a historic day for us, what we are doing has never been done before,CFG CEO Ferran Soriano said
“It is an unprecedented partnership. We needed a partner that can go fast with us.
“This is who we are now, this is the product we can offer.”
0 2
Share FacebookTwitterGoogle+ReddItWhatsAppPinterestEmail

Photos of Pastor E.A Adeboye as he marks his 77th birthday