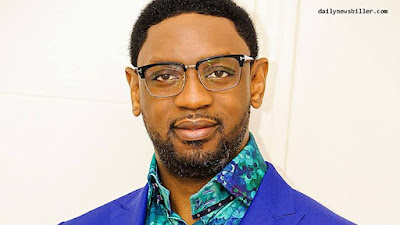 The pastor has denied the allegation, saying that he has never raped anyone in his life. However, there seems to be no end to the controversial issue generated by the revelation with Stella alleging that the same pastor has been accused of sexual assault on a lady she has known for about 15 years.

Apr 9, 2020
In her tweet, she wrote: “I am in tears right now. Just got off the phone with someone I have known for 15 years.
“She had the same experience with this same pastor. The details of her experience were so shocking. She told ppl around him, but they all suppressed it. Are ppl still doubting this incident?”
0 5
Share FacebookTwitterGoogle+ReddItWhatsAppPinterestEmail