Controversies on Will smith being a Gay or not?( Video)

By bivmedia On Mar 16, 2019
0 2
Share FacebookTwitterGoogle+ReddItWhatsAppPinterestEmail
Actor Will Smith released a twerk video on his instagram page. Fans are now left in doubts concerning the video. 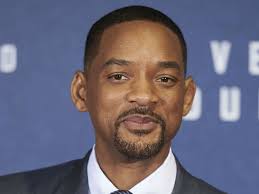 The video, which has received close to 10 million views was created shortly after Will Smith released the official trailer for his new film Alladin.

Fans began to roll in their comments, asking a divers question as well as thousands of people speculating that Will was “gay.”

Gaming platform is to be launched by snapchat next month

Listen to ‘wake up’ – released by Yung6ix