Buhari’s speech after he won the just concluded presidential election 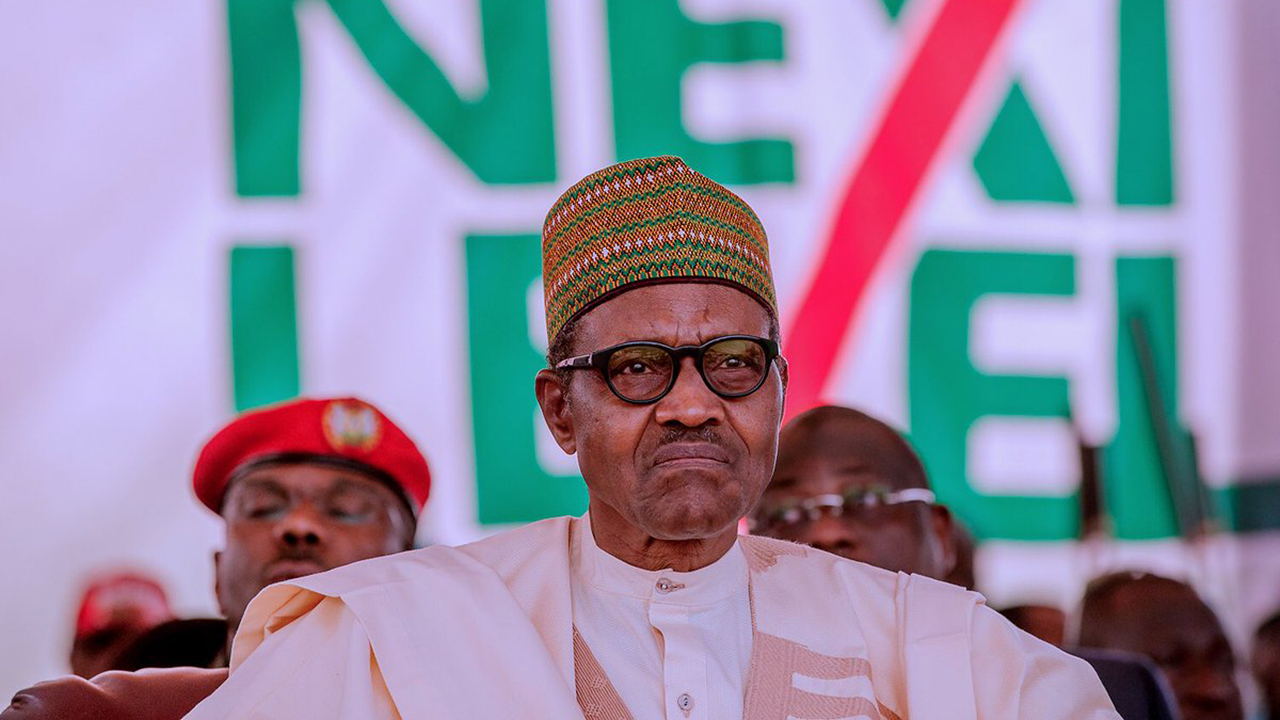 Apr 9, 2020
President Muhammadu Buhari has appreciated Nigerians for the new four-year term vested in him.
He told his campaign team immediately after he was declared President-elect by the Independent National Electoral Commission (INEC) that he would continue to run an all-inclusive government.
Present at the campaign office with President Buhari was Vice President Yemi Osinbajo, APC leader Bola Tinubu.The president-elect who would receive his certificate of return later on Wednesday said that he would pursue his agenda more rigorously with people being the focus.
He described the victory as a validation of the support of the people.
The Returning Officer for the 2019 presidential elections, Prof. Mahmood Yakubu, made the declaration of President Buhari’s re-election at 4.37am.
President Buhari of the All Progressives Party (APC) polled 15,191,847 votes to defeat the country’s former Vice President Atiku Abubakar of Peoples Democratic Party (PDP) who had 11,262,978 votes.
Yakubu said: “That Muhammadu Buhari, having scored the highest number of votes and pleased the provision of the electoral act is hereby declared the winner of the presidential election.’’
0 3
Share FacebookTwitterGoogle+ReddItWhatsAppPinterestEmail