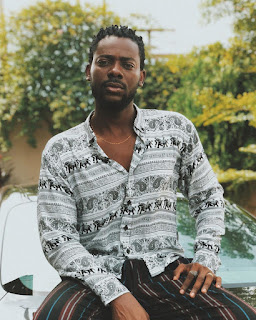 It was reportedly said that Prince Hakeem Adeyemi Kosoko Permanent Secretary of Education District 4, died during the night after suffering an undisclosed ailment.
Related Posts

Apr 9, 2020
It is also reported that Prince Adeyemi Kosoko was flown out of the country after falling ill some months ago and only recently returned to recuperate.
A teacher who works under Mr Kosoko’s district in Lagos revealed that his death was made known to the teachers in Education District 4 this morning. The cause of death has not been disclosed. 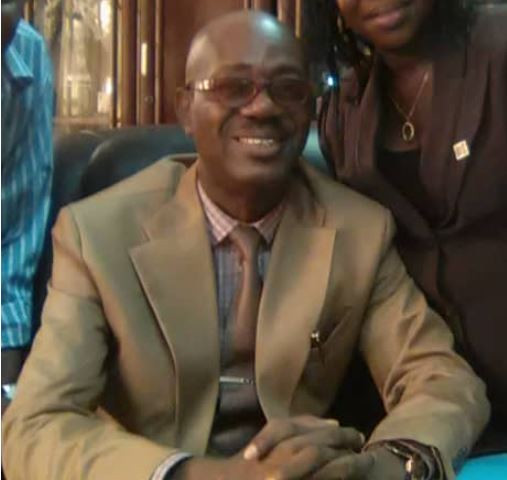